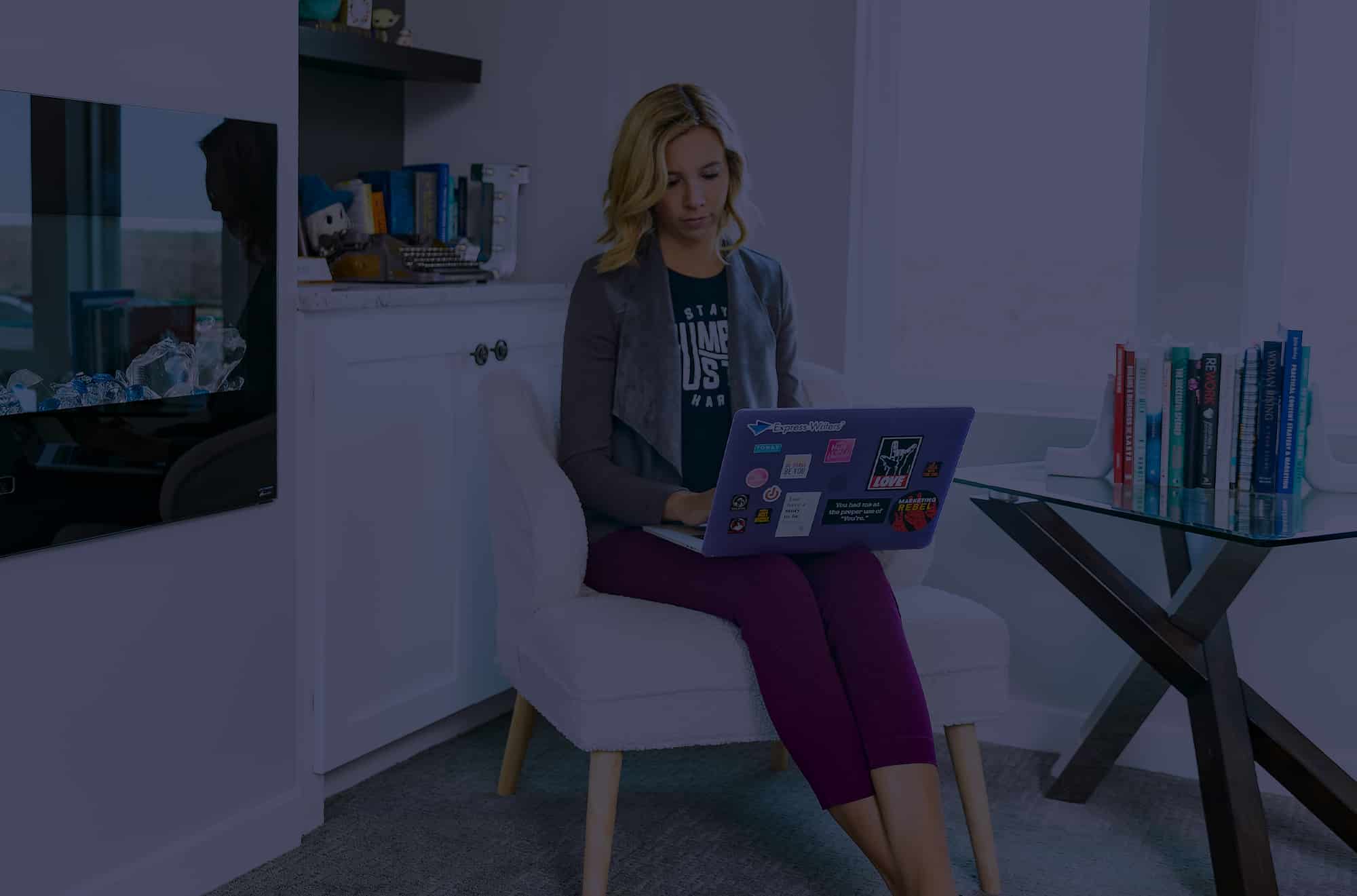 Learn How to Write a PR That Gets Your Brand in Front of Major Journalists, Influencers, and News Sites 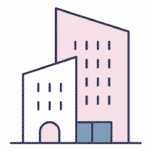 Learn the skill of press release writing so you can offer it as a service in your agency. Ask your boss to secure seats so your content team joins in this workshop and everyone builds this skill. Bosses, you can charge and pay more by having access to this new skillset! 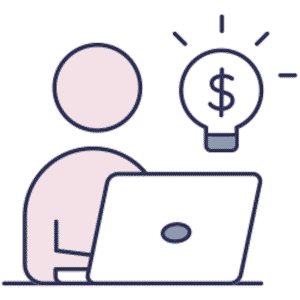 Marketers can learn how to write press releases with this workshop, which includes Julia’s templates and in-depth advice on how to write a press release that will get accepted. This is perfect for the single solopreneur, marketer, or entrepreneur ready to learn this skill.

Looking for ways to get your brand in front of a wider audience?

You might have thought of writing a press release.

But the truth is, it’s not easy.

Most press releases get rejected.

If you miss out on a single detail in your press release, it’ll be ignored or even rejected outright. 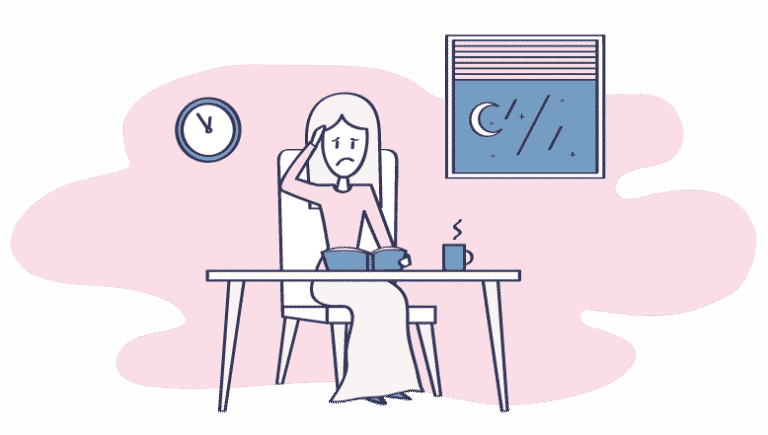 The question: is there a proven formula for press release writing that ensures yours get accepted every time?

The Truth About Press Releases

(And Why Yours Aren’t Working)

Should you even be writing press releases?

If you know a little about the history of SEO, you’d probably say “no.”

You see, way back in the dark ages of SEO, press releases were used as a spammy tactic to get backlinks to a site.

That’s exactly why this tactic no longer works. (You can still mention your website in a press release, but it’ll probably be a no-follow link which won’t help your ranking factors one bit.)

So, should you quit writing press releases?

Yes, if you’re writing them for sleazy SEO reasons.

But there’s another reason to write them, and you’ll love it:

Here’s a sneak peek into the exposure you can get if your press release gets accepted by even one major publication like eReleases:

I know, it sounds exciting.

Not all press releases are created equal.

So if you’ve already been hard at work producing one newsworthy article after another and everything has been rejected so far, it’s because you haven’t mastered the specific framework that gets press releases accepted by major outlets.

It’s simply because you haven’t mastered the rules of compelling press releases that get accepted every time. 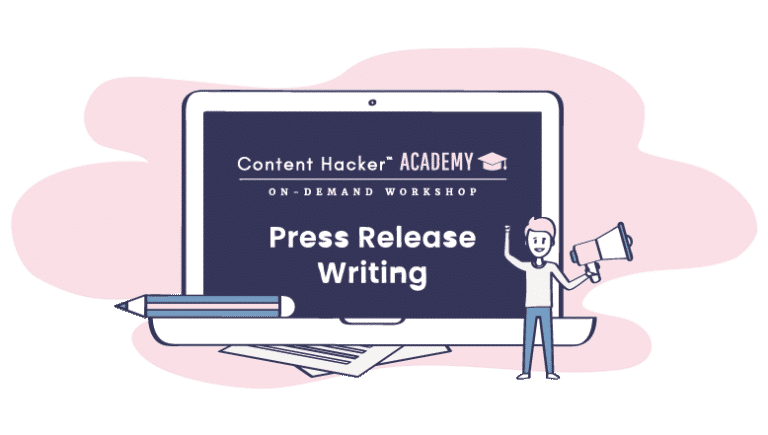 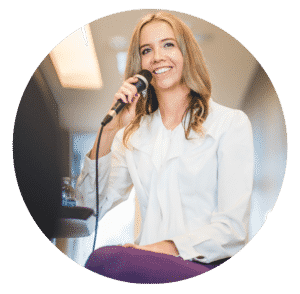 What if, in only one hour, you could go from wasting a ton of time writing a press release that’ll only be rejected…

…to knowing the exact framework and rules that have gotten thousands of press releases accepted by the best PR sites out there?

Honestly, it’s not even that hard.

You already have the passion, determination, and persistence that leads to picking up new skills quickly. (I 100% believe this because hey, you defied the norm and started up your own online business, right?)

Now, all you need to do is learn the formula for press releases the best PR sites are looking for.

So, are you ready to reach millions of new people and win thousands of leads with a press release that gets accepted and published?

If yes, you’ve come to the right place.

Want to get the formula for press releases that get accepted?

That’s exactly why I created the Press Release Writing workshop.

Inside, I give you the exact framework and steps you need to write a press release that submission outlets will love.

And no, I won’t throw a 500-word textbook packed with generic advice at you. I won’t repeat stuff you can read for free online.

Instead, I’ll show you the exact formula we’ve used again and again at my content agency, Express Writers.

Does this formula work?

And in the workshop, I’ll guide you as you write your own press release following the formula we’ve proven again and again to work. Inside Press Release Writing, I’ll show you:

I created these workshops with you in mind. The marketer. The entrepreneur. The freelancer selling a service.

I created them to be a personal experience and a road towards real skills for you.

That’s why I’ve included a workbook, a downloadable press release template that follows our special formula, examples, and guidelines all geared to take you straight to your goal.

In only one hour, you’ll learn how to write compelling press releases that get accepted, every time! 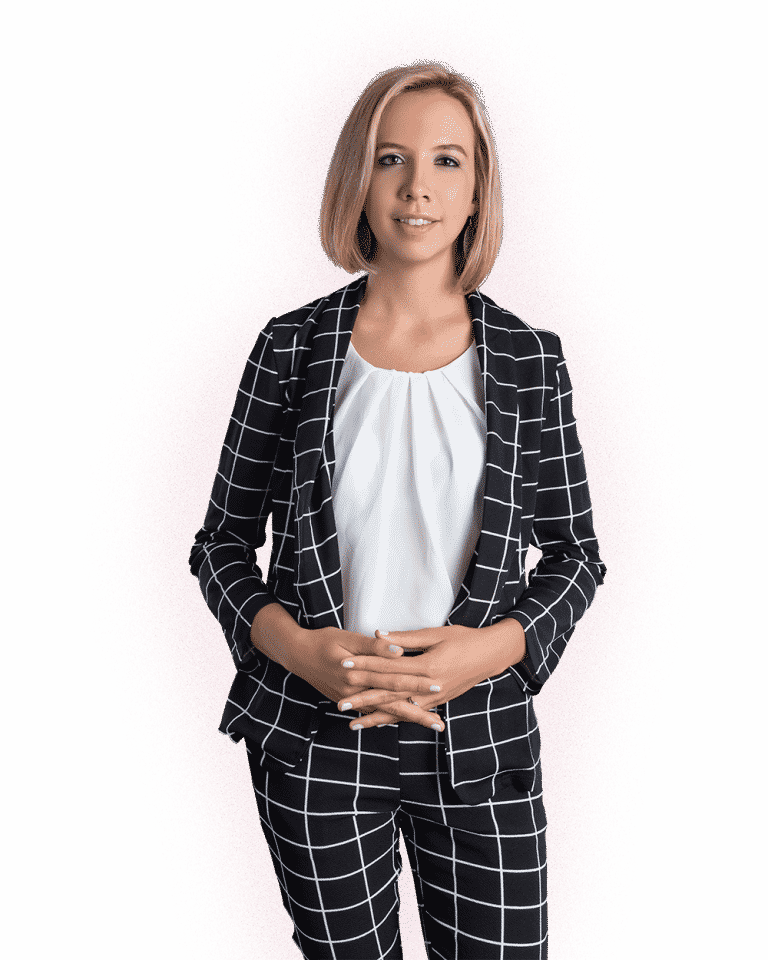 At my content agency Express Writers, one of our services is press release writing.

Our clients come to us to have press releases written, we do the work, and they send in what we write for approval.

Do they get accepted?

In fact, we’ve written over 3,000 press releases over the years. Since we began, we’ve had a 100% success rate and many happy clients.

So yes, you can go online and read a ton of blogs on how to write press releases.

You can pick up tips and tricks along the way.

You can wing it, writing one press release after another, hoping that along the way one of them will “accidentally” be accepted.

Or you can set aside a single hour of your time to learn the formula that has worked over 3,000 times for us at Express Writers.

Right now, you might be asking, “Will a single accepted press release really be worth the effort?”

“Shouldn’t I stick to blogging or posting on social media instead?”

My answer: blogging and social media are awesome, but one winning press release is enough to make a huge difference to your traffic streams.

I’m saying this because it has happened for our clients. They ordered a press release from Express Writers, which quickly got accepted by a PR site. In just one day, they experienced over a thousand visitors. And of those visitors, 10% become prospects!

Now, I’m not saying you’ll always get thousands of visitors and prospects.

But with the skills you’ll learn in the Press Release Writing workshop, you’ll know exactly how to write press releases that get accepted by major sites.

And really, who knows?

The very first press release you write might be the one that brings in huge traffic streams, a legion of new prospects, and the type of clients you’re dying to work with. 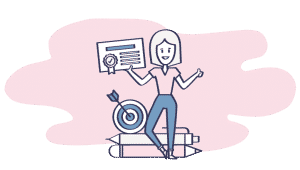 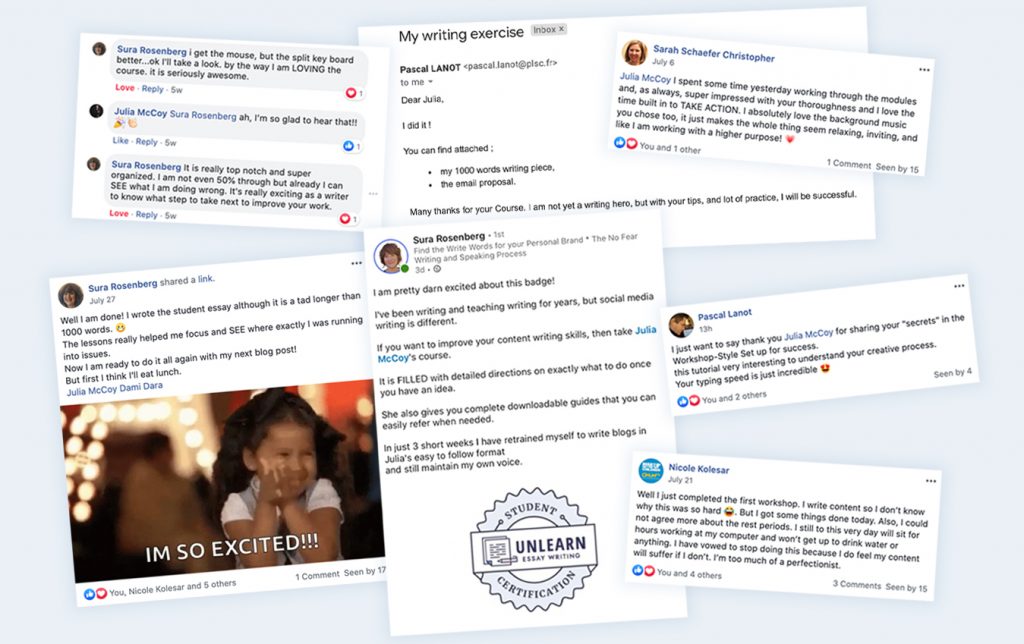 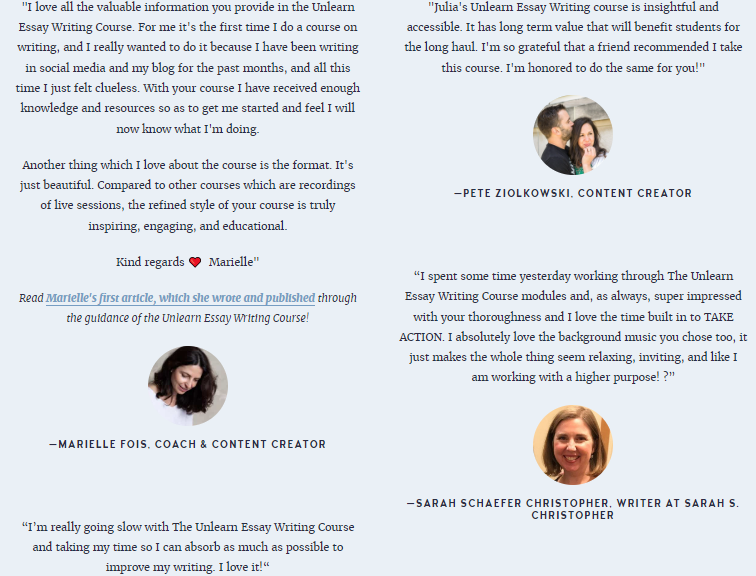 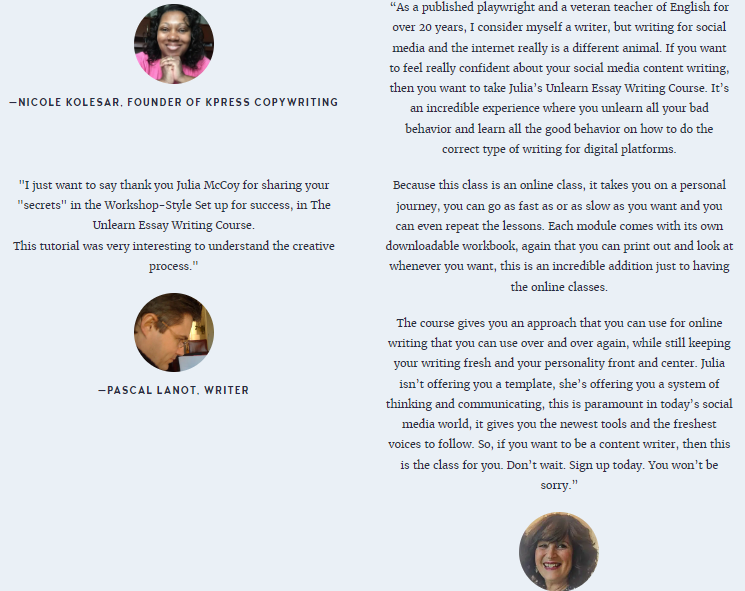 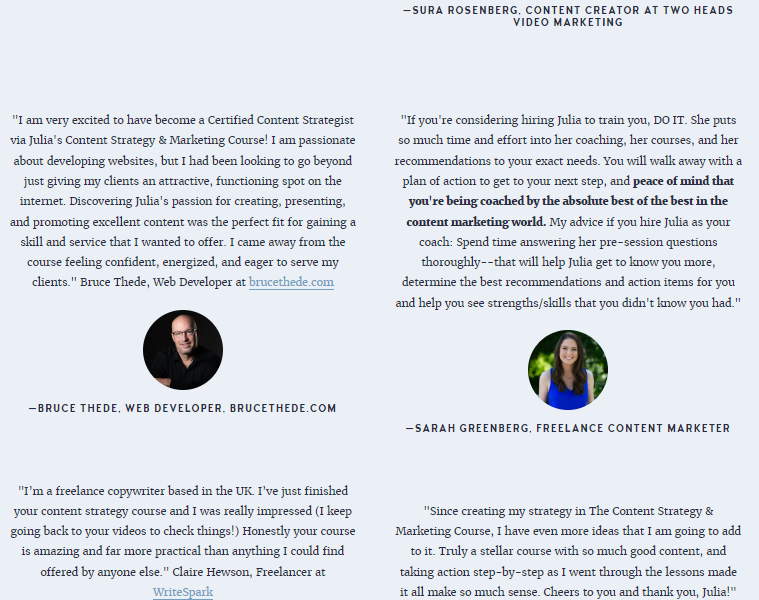 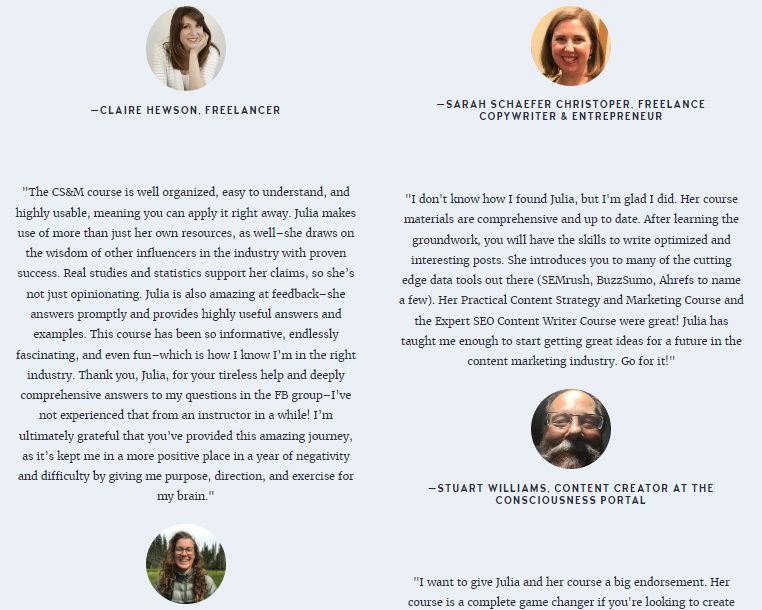 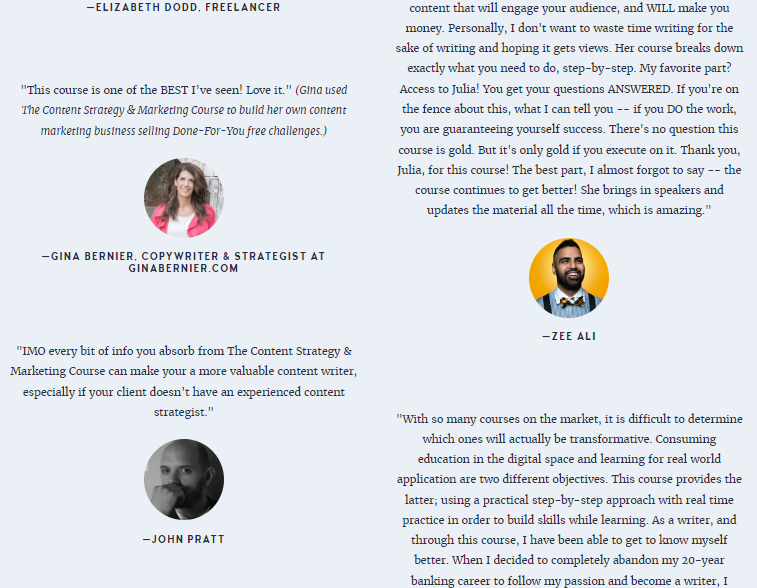 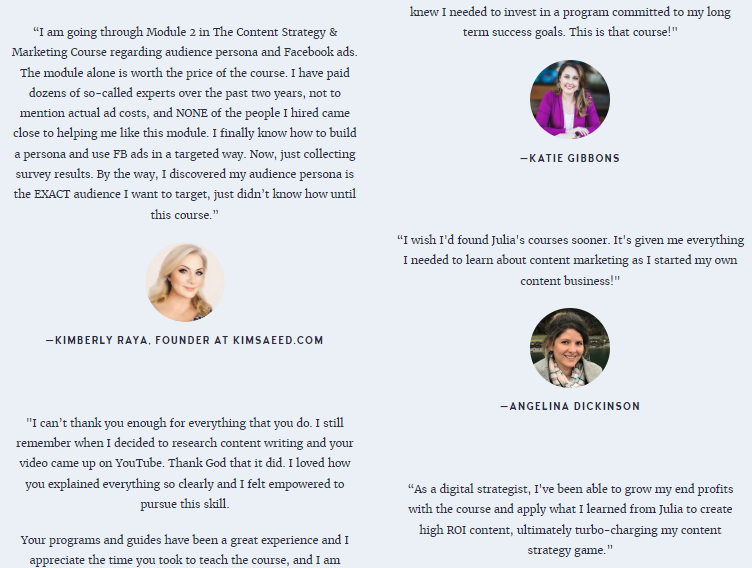 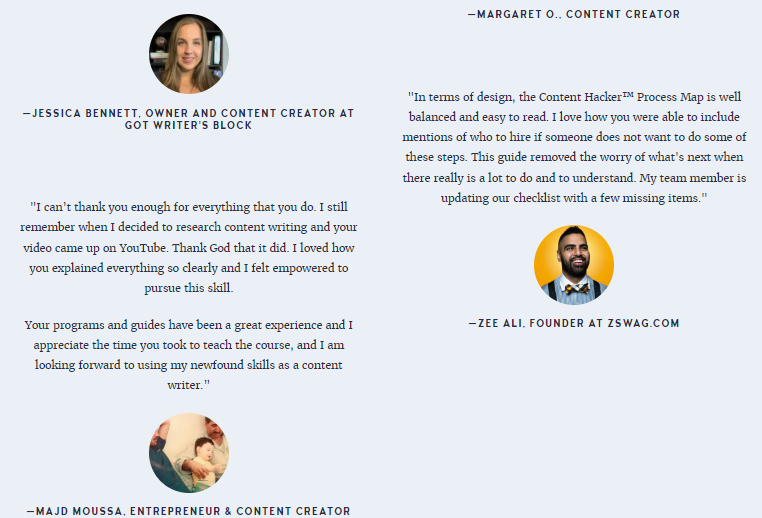 A Sneak Peek into the Press Release Writing Workshop

When you enroll in the Press Release Writing workshop, you’ll get instant lifetime access to the one-hour training workshop. You’ll also get a downloadable workbook, a template, examples, and everything you need to get the success you dream of with press releases.

Here’s a quick look inside the workshop:

When you enroll in Press Release Writing, you’ll get instant lifetime access to the one-hour training workshop. You’ll also get a downloadable workbook, template, guides, and everything you need to master press releases so you can get new streams of traffic and leads to your site. 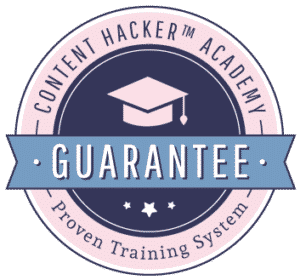 We offer a 7-day money-back guarantee. We want you to take zero percent of the risk — we’re taking all of it! But, this workshop isn’t for students who plan to binge-watch all the videos and download all the materials, or simply get their toes wet and “see” without commitment, then decide to ask us for their money back.

To receive our 100% money-back guarantee, there is a requirement: you’ll have to study the whole workshop and complete all the exercises. If you put serious work ethic into it and still don’t see improvement in your press release writing, you’re entitled to a full refund.

That being said, I’m super confident this won’t happen. When you go through the course, watch the videos, and do the exercises, YOU WILL learn how to write press releases that get accepted and bring in streams of new traffic and leads to your site. Guaranteed!

Cheers to you! See you on the other side of success – Julia 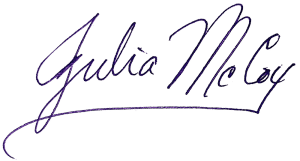